The most frequent inquiry from the public is related to pavement.  Pavement maintenance has historically consisted of repairs (digouts) where small sections of a street are removed and replaced, and prepared for the annual slurry seal contract.  The contract typically includes the application of crack seal (as-needed) for large cracks and a slurry seal which fills in small cracks and coats the existing pavement thus extending the life of the pavement.  The contract may also include a Cape Seal for streets that have deteriorated beyond the use of a slurry seal.  Slurry seal is the most cost effective option to maintaining a street when the street is in good or better condition.

Based on current funding and dependent on zone size, about half of the streets in the maintenance zone will receive a slurry seal.  Maintenance will be deferred on pavement sections that are in poor condition since a slurry seal would be of little benefit.  In this case, other more costly options that are not part of the Zone Maintenance Program are necessary (mill and overlay, or full depth reclamation and overlay).

Why is my street in poor condition?

First and most importantly, a majority of streets within the City were built more than 40 years ago and built to different standards than are required today.  Standards, materials, equipment and methods used to build streets today have improved thus are more suited for today’s vehicle volumes and weights, including trash, recycle and organics dump trucks.  Secondly, consistent maintenance and funding is necessary.  The City has had its Zone Maintenance Program in place since the early 2000’s, but consistent funding beyond standard maintenance is required.  Funding for street maintenance and repairs is dependent on the City maintaining other infrastructure (sidewalks, signs, trees, traffic signals, storm drains) and providing services such as police, fire, and park and recreation.  With the passage of Senate Bill 1 (2017) and the creation of the Road Maintenance and Rehabilitation Program (RMRP), the City has another source of funds for use in repairing streets in poor condition.

What is the City’s strategy for repairing streets in poor condition?

City staff uses a combination of factors to determine the highest priorities.  These factors include: current maintenance zone, street classification, rated condition, field evaluation, public requests, CIP projects and private development.  At this time the City’s highest priorities are the repair of arterial streets which encompass the highest volumes, speeds, and safety for residents and City staff.

Should you have questions regarding our program, please contact us. 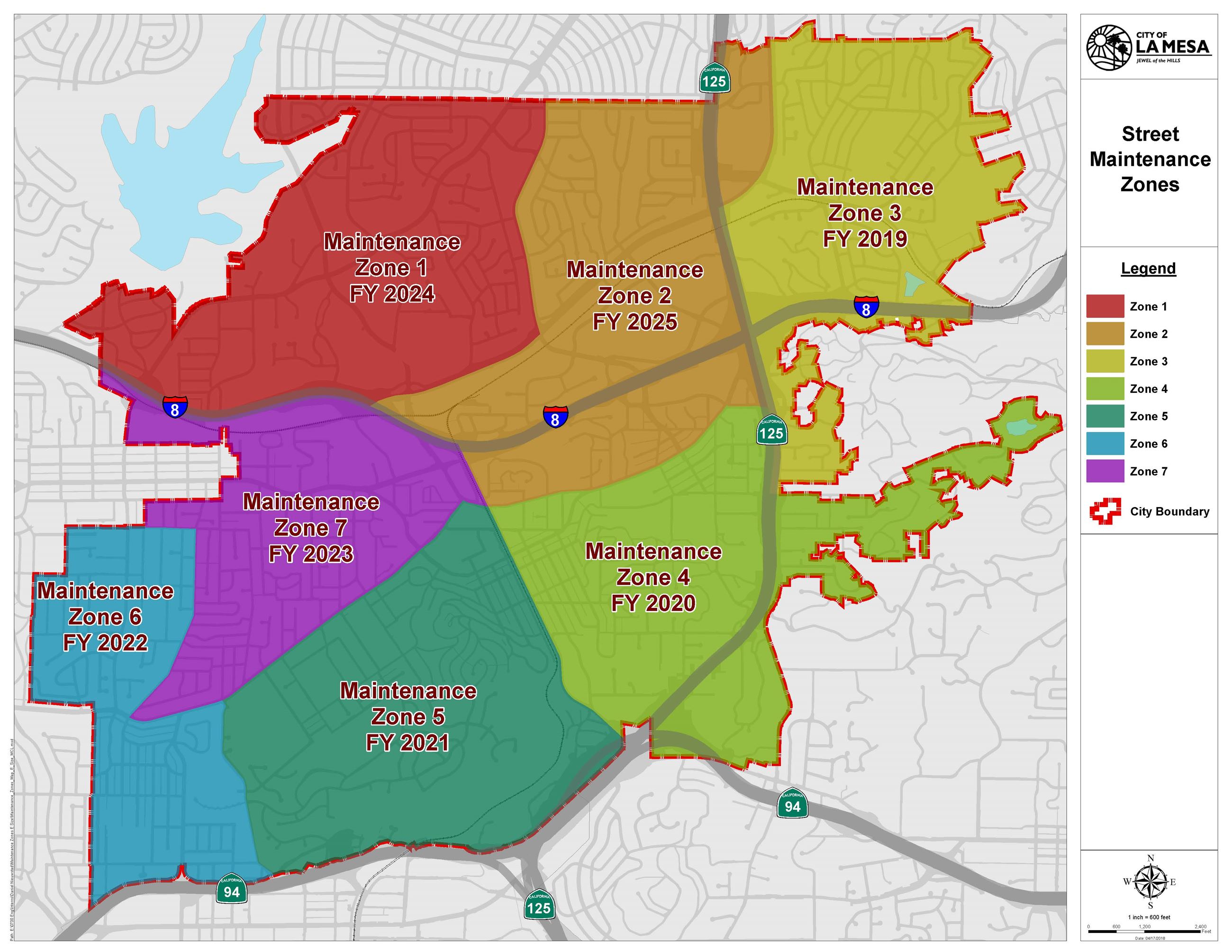 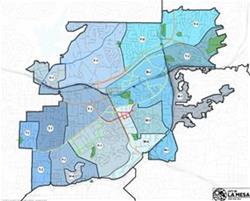